Carl
ZTSG 12/02/2022 Sedan 109
The first part of this series is here.Now, this is not the first generation S6 Avant that I mentioned earlier. No. This is Carl’s personal ride of choice, also a first generation Audi S6 sedan. The on...

The first part of this series is here.

Now, this is not the first generation S6 Avant that I mentioned earlier. No. This is Carl’s personal ride of choice, also a first generation Audi S6 sedan. The ones with the straight-five engine, the turbo the size of a bowling ball, and the Quattro all-wheel drive system sorted out by Walter Rohrl.

It’s silver. Black leather interior. Porsche aftermarket brake kit. Some fiddling with the ECU and injectors (I think) and the addition of a six speed manual with two short shift kits. In excess of 270 horsepower. Get the drift?

It’s the automotive equivalent of a Kriegsmarine Schnellboot.

I kid you not. Go look it up. Check out what those things could do, wide open in the North Sea. All 4,000 horsepower put into the water by whatever means necessary. Freeway speed and then some, no matter what Her Majesty’s Navy would throw at them.

And, given the driving conditions in Seattle in general, and on December 24th specifically, I’m not far off. It’s raining. An icy drizzle constantly falls from the sky. Average temp of 38 degrees. The skies are the color of plutonium, and the sun hasn’t been seen for months. Silver mist hangs in blackgreen trees like something from a Norwegian heavy metal album cover.

Handing me the keys to a car like this is like handing Ted Bundy a fake cast. Bad, bad, bad idea. Just unhealthy. I’m vehicularly corrupt enough as it is, I don’t need succor in this way. Then again, 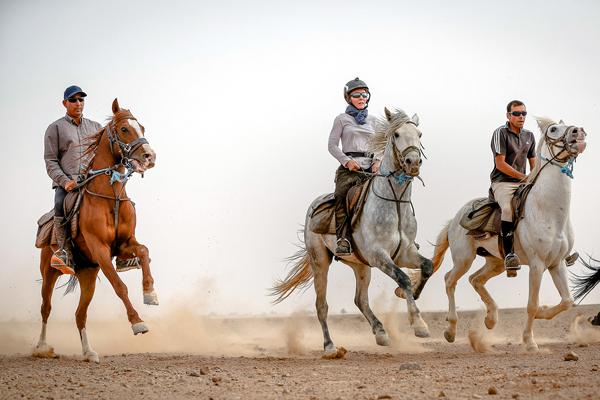 my friend Carl did not need support in judiciously spending his money on a new, practical ride. Did he?

For starters, this thing accelerates like a friggin Katyusha, even in sodden conditions and the temperature of a meatlocker. All four corners just dig in and BANG you are at the next corner at a very impressive velocity. Carl, not being a fool, was wise indeed to put Porsche brakes on this thing.

The only real shortcoming I noticed is that the gauges are hard to read. Orange-red on a white background. Classy, yet it had me leaning forward at the end of an on ramp muttering, “how fast am I going? Sixty? No, no I just passed eighty and I’m heading for one hundred like Wile E. Coyote. Better back her down a little . . .”

And that’s just how it goes. Straight after straight. Corner after corner. No fuss. No muss. Just getting you from here to, oh, let’s sake Frankfurt, faster than a Gulfstream 5.

This would be a great car to have.

But now that I turn it over in my mind again, “this would be a great car to have” also sounds like a good epitaph. At least I won’t die of buyer’s remorse, which nearly claimed my old friend Carl. I knew I should have talked him down from buying that Porsche.

Part three of this series here.