Insuring grey imported vehicles: these 7 things will affect your premiums

Compared with their American counterparts, many gray imported models are equipped with high-performance engines, longer mileage and more exciting features. Sometimes, customers may import exotic collectible cars from Japan and Italy. Since imported cars may have unique features, upgrades and functions, buying insurance for them may be trickier than you think. It is important to purchase the right insurance plan for your car, whether it is a U.S. specification or a gray imported car.

An import car insurance plan recognizes the value of a collector or import car. It also offers additional coverage to protect such a car’s value. Compared to standard auto insurance policies, a grey import insurance premium would be on the higher end, owing to the cost of the car, repairs, parts, and maintenance involved with it. This guide will examine the different factors affecting car insurance prices and the type of coverage available for U.S. delivered and grey import cars.

A U.S. delivered (or U.S. spec) vehicle is one that has been designed for the U.S. market. If not manufactured on American soil, these vehicles are officially imported by brands that operate in the U.S., keeping in line with the safety standards laid down by the federal government.

They are designed and built for the U.S. car market and comply with U.S. Federal Motor Vehicle Safety Standards (FMVSS). U.S. deliverable cars are expected to comply with specific standards regarding build quality, quality of components, and other structural specifications.

On the other hand, grey import cars were not meant for the U.S. market but were imported into the country. Federal and state authorities in the U.S. assert that cars imported into the country from other markets (considered grey or parallel imports) should follow strict compliance procedures and inspections. Specific grey import models may even have to go through additional crash and emission control tests.

For example, let’s say a Nissan vehicle originally meant for the Asia Pacific automotive market is imported to the United States. According to the U.S. Customs and Border Protection, the car will have to meet several motor vehicle acts before you or the dealer can import the car into the country. Otherwise, the import process is illegal.

Most people assume that grey imports are more challenging to insure than U.S. deliverable cars. However, this is not always the case. Import car insurance providers consider other factors like performance, the availability of parts, overall durability, and any security-enhancing features of the car. It’s a given that the design of the imported car may not adhere to U.S. safety standards. Some insurers may have strict conditions that require buyers to modify the grey import to fit U.S. standards.

The insurance provider may also study the grey import’s performance and service history before accepting the insurance application. Sometimes, significant players in the car insurance market may be skeptical about insuring grey imports because their underwriters are unwilling to facilitate the deal. Insurers may be more confident about grey imports that are imported through reputed dealers.

The insurance cost for a U.S. spec car is usually lower than that of grey or parallel imports since the risk factors are higher with the latter. For example, it costs around $164 per month to insure a Nissan 370Z, a U.S. model. The annual insurance cost for the car is approximately $2,000.

The owner may qualify for discounted rates if the car has additional safety features like anti-lock brakes, stability and traction controls, or theft-alert systems. The cost of insuring a similar grey import model like the Nissan 300ZX (especially if the car comes with a turbo engine) could be up to 30 percent higher.

Additionally, it would be best to consider the cost of modifying the car at specialist garages. Reputed insurers may provide discounted rates if the owner can prove that the risk associated with insuring an import car is not higher than insuring a U.S. deliverable counterpart. 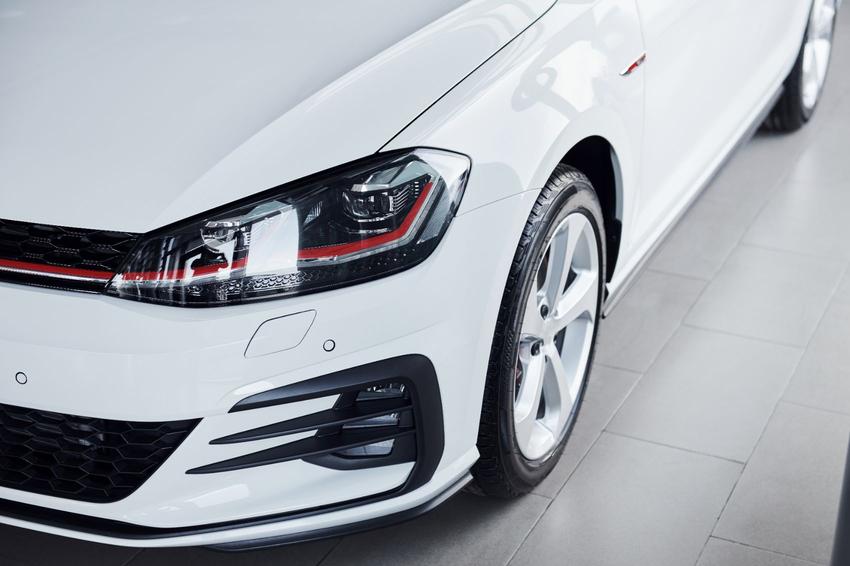 Insurance companies study many points before providing import car insurance to their clients. In the end, it may be impossible for car owners to receive quotes for gray imports. This is because insurance rates vary based on factors like the car’s condition, compatibility with U.S. market restrictions, and whether the car is right-hand drive or left-hand drive. Even grey imports of the same model are bound to have different insurance rates.

Below are the seven factors most likely to impact your premium when it comes to insuring a grey import.

cal car insurance scenario, higher-end cars like the Maserati Quattroporte tend to have higher insurance premiums. The cost of insuring a $15,000 JDM car could be anywhere between $180 and $300 per month. The cost of the vehicle is one of the primary factors considered by insurance providers when drafting an insurance plan. Import cars also bear additional costs like shipping, for example.

The average shipping cost of grey imports is usually between $700 and $3,000. Higher car prices automatically call for higher premiums. The import car insurance provider may have concerns about coverage and compensation aspects. You may also want to approach a collector car insurer to insure your grey import car. These insurers have specialized plans that are designed for collectibles and grey imports.

Repair and replacement costs for grey import cars are expensive as they require expert skills and particular parts. The vehicle may not be able to be taken to your local auto repair shop to be fixed. In a total loss scenario, compensating for the car will be much more expensive than the U.S. delivered car. Owing to these reasons, the cost of the vehicle plays a vital role in deciding your insurance premium.

Anyone who has done basic research on grey imports is familiar with the “25-year rule”. It’s easier to import cars that are even a day older than 25 into the U.S. market. The grey import may even be allowed to pass through customs with minimal or no restrictions. While the car’s age may make the import process more manageable, it may adversely impact insurance eligibility. Underwriters may be unwilling to insure vehicles that are over 25 years old.

Sedans or midsize SUVs are considered safer vehicles as compared to small-sized cars or sports cars. Insurers tend to view sports cars as a risky investment because of their susceptibility to accidents.

As mentioned above, the cost to insure a Nissan 370Z is on the higher end when compared to average car insurance rates. The cost of insuring an imported Nissan Leaf hatchback could be as high as $3,568 per year. On the other hand, larger and more luxurious cars also tend to have higher premiums.

You can score discounts on your insurance premium if your grey import has advanced safety and security features. For example, the Nissan 370Z we mentioned comes with ABS, stability control, airbags, and head restraints. These features aim to safeguard the car’s occupants in case of an accident, which insurance provides will look highly on.

Even grey import models like the Nissan Rasheen come with advanced safety and anti-theft features. The insurance premiums of grey imports may be lower yet if they comply with the safety standards and regulations set forth by the U.S. government.

A clean driving record will get you a better car insurance plan from a provider. If you are older, you are assumed to be a safer driver. Younger and inexperienced drivers end up paying more for insurance than older drivers. Insurers will also consider any accidents you have had in the past. Drivers with moving violations on their record, accidents, and reckless driving violations are deemed higher risk than those with a clean record.

Insurance providers consider the area where you live. If you live in an urban area, be prepared to pay higher premiums as such areas have higher accident rates than rural areas. Urban areas also are a nightmare when it comes to traffic. As your vehicle is on the road a lot, it will undergo wear and tear and need maintenance and repairs, which may add to an increase in costs when it comes to protecting your car.

Where you live may also make your grey import a vulnerable target for thieves, especially if the vehicle appreciates over time. Owing to these reasons, insurers may charge a higher premium for grey imports.