With LeBron James endorsing the Kia K900 news spread farther than most celebrity car endorsements, now is a good time to discuss the strange celebrity car partnership. This stems from the brand's desire to capture celebrities to obtain the "cool association" effect. (Yes, they actually think so.)

While brands like Jaguar and Ford have done a great job of associating themselves with celebrities that truly identify with the brand and particular marketing campaign, others struggle to find one that people can really get behind.

The following cars haven’t done a great job of matching up celebrity and car; however, they have entertained us and capitalized on the popularity of their celebrity endorsers.

So we all know that Charlie Sheen went a little nuts a few years back. It had been a long time coming, but it was still one of the biggest media spectacles ever involving a celebrity. 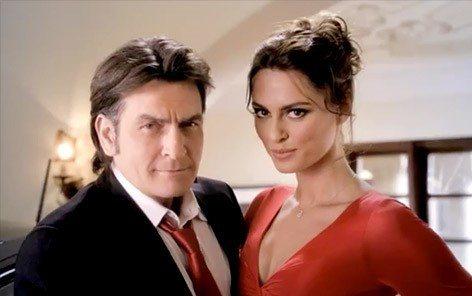 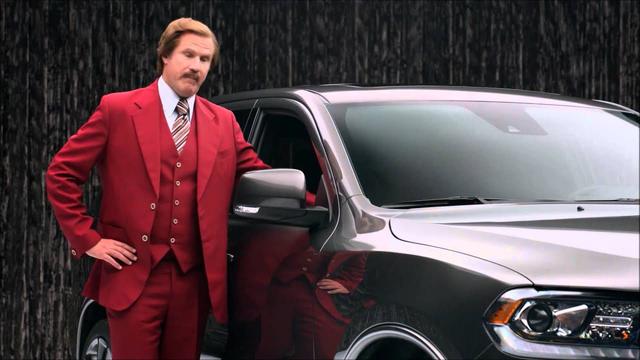 Out of all of his insanity, though, came a brilliant partnership with Fiat to promote the Fiat 500 Abarth. This included a couple of commercials–one of which was deemed too “hot” for the Super Bowl–and product placement on Sheen’s FX TV show Anger Management.

The rejected Super Bowl ad was actually really entertaining, and it’s true greatness comes from the fact that Fiat prominently featured the Abarth’s manual transmission throughout.

There aren’t many ways to make a hilarious economy car commercial, but Dodge managed to do so with ads for the Dart, featuring The Office’s Craig Robinson and New Girl’s Jake Johnson.

In this campaign, an over-protective Craig Robinson has to watch out for a handsy Jake Johnson, who wants nothing more than to touch Craig’s brand new Dart. Thanks to the humor from these two celebrities, Dodge has racked up millions of views on its YouTube channel.

Personally, I think the new Lexus NX is one of the best-looking crossovers to ever be released. And as someone who thinks crossovers are the worst thing to happen to the automotive industry since the Pinto, that’s saying a lot. The aggressive styling Lexus has recently adopted for most of its upcoming lineup allows the NX to stand out in a market filled with mediocre and bland SUVs.

As part of its marketing efforts with the NX, Lexus partnered with musician Will.i.am. Like every partnership on this list, you immediately think it’s odd. And more than any other on this list, this one is. Don’t believe me? Check out the video below:

Despite the fact that Ron Burgundy isn’t real, Will Ferrell’s incredible embodiment of the character has allowed him to endorse products as if Burgundy were a real celebrity. In commercials for the Dodge Durango, Burgundy takes on ballroom dancers, falls asleep at the wheel, and attempts to give away free cars.

What comes down to non-marketing marketing methods is really amazing, and may be an important reason for Durango’s soaring sales in the past year.