Home > Suv > The initial D tells a familiar story, but it's worth a look!

The initial D tells a familiar story, but it's worth a look!

Surprisingly, Netflix has the Japanese mountain drift movie Initial D available for streaming. Since I had never seen it, and since I enjoy car movies, it seemed like an easy fit. Initial D (the “D” meaning drift) is a Japanese street racing manga series written and illustrated by Shuichi Shigeno. This live action film, released in 2005 by Japan’s Avex Inc. and Hong Kong’s Media Asia Group, was directed by Andrew Lau and Alan Mak.

I’m not sure exactly what I was expecting, but Initial D surprised me in a number of ways. The most surprising – and I don’t know a better way to put this – but it’s an amazingly American movie. Seriously, rather than being set in present day Japan, if you were to set this in SoCal in 1964, throw in some Beach Boys tunes and cast it with blue-eyed, blond-haired Anglos, it would be hard to tell the two apart. Plot and tone wise, at any rate.

The Race Is On!

Initial D Stands Out From Other Movies

Initial D is an wonderfully approachable movie. The whole thing – boys with fast cars, rivals with their fast cars, wary parents and authority figures that turn out cool, The Love Interest – is so standard for American car movies. Seeing the same thing, only with Toyotas and RX-7s, and drifting and tofu-maker parents and Japanese school girls is both jarring and comforting.

“Whoa! Are all of us gearheads the same? Are we like this the world over? Is there some guy sitting a yurt in Ulaanbaatar right now banging out copy about the latest Mustang for his editor?” 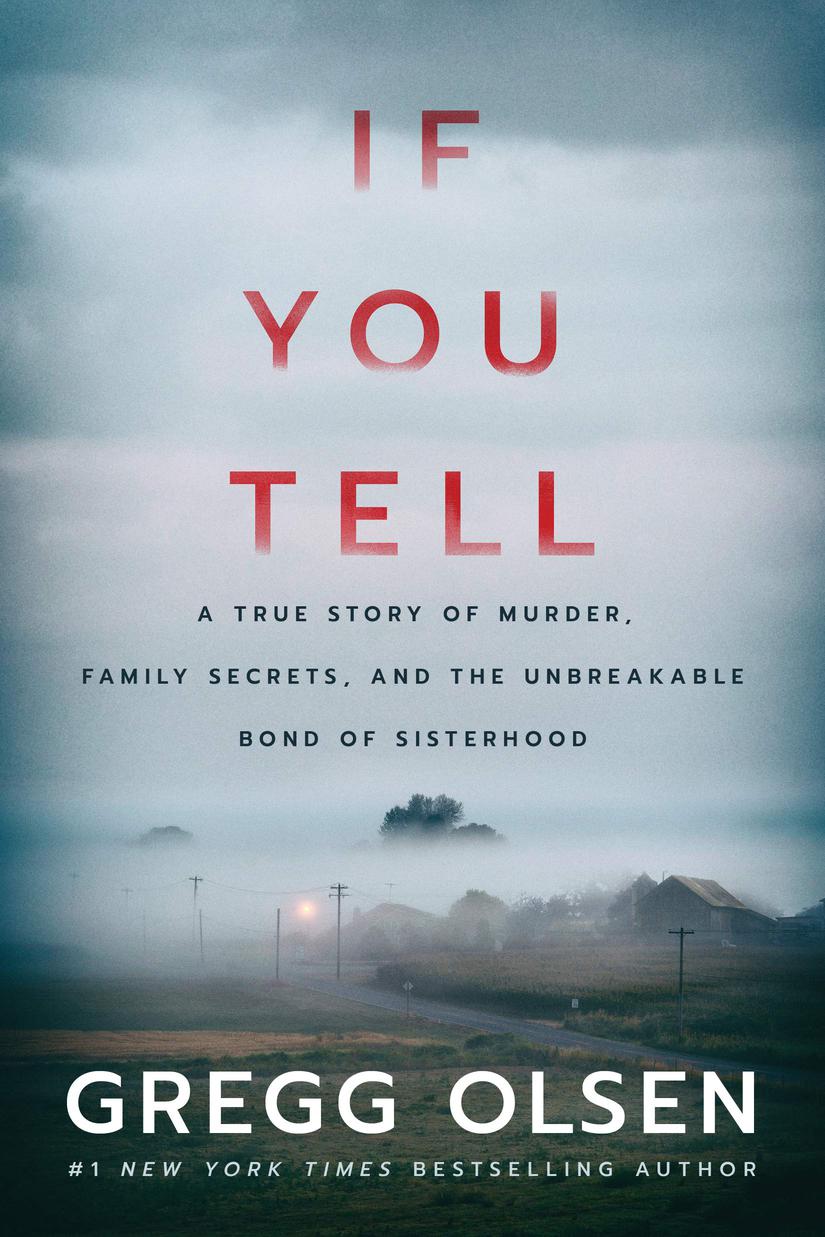 This is the stuff I asked myself within minutes of Initial D starting. Are we more defined by man-made notions of race and the cultural stereotypes that have cemented themselves in our society? Or are we really united by our love of cars, driving, and all things mechanical? The more I watched Initial D, the more I realized: it’s a familiar story because we gearheads are familiar people, no matter what country we come from.

Anyway, the plot for Initial D goes like this (tell me if you’ve heard this one before).

Takumi Fujiwara’s AE86 in front of his father’s tofu shop in Initial D.

Takumi Fujiwara (Jay Chou) is a high school student who works as a tofu delivery boy around scenic Mount Akina. He drives his father’s, Bunta Fujiwara, Toyota Sprinter Trueno AE86. Yes, the AE86 so beloved by drifters the world over and the car known as a Corolla here in the states. Maybe Initial D and other movies like it are responsible for all this love?

Takumi also works part-time at a gas station with his friend Itsuki Tachibana (Chapman To), an overall nut ball and walking annoyance. Itsuki’s dad, Yuichi, owns the gas station and has a past with Bunta from back in the day. There is also Natsuk

i Mogi (Anne Suzuki), Takumi’s attractive classmate who has romantic designs on our hero, despite her ongoing secret relationship with a mysterious sugar daddy who drives a Mercedes.

The Race Is On!

There are two other friends, the street racers Takeshi Nakazato (Shawn Yue) of the NightKids, driver of a rather nice Nissan Skyline GT-R, and Ryosuke Takahashi (Edison Chen) of the RedSuns, driver of an FC Mazda RX-7. They are going to race each other, but only after they defeat the mysterious “racing god of Mt. Akin.”

Yuichi and Bunta get involved because Bunta was king of the mountain back when he was young. Soon, more threatening bad guys, like Seiji Iwaki (Will Liu) of the Emperor Team in his Mitsubishi Lancer Evolution IV, show up. Racing and more racing transpires.

Who will win the final climactic race? Will Takumi get the girl? Will he find out about the sugar daddy? Will anyone get hurt? You get the picture – shoot, you’ve already seen the picture. Take out Takumi and Natsuki and the tofu shop, and put in Fabian, Annette Funicello, a Boss Mustang, and a hamburger stand in Malibu and you’ve got the same movie. Or Brian O’Conner, Mia Toretto, and tuna on white, no crust, and you have the same movie.

Initial D Stands Out From Other Movies

Besides the Japanese signatures in a film like this (goofy fat guy, Lolita-esque woman) parts of it came across as oddly American and readily familiar. But you know what is different, and surprisingly so? The lack of aggression. There’s none of that mannish-boy posturing, no testosterone fueled BS that “threatens to spill over” onto the track; no fistfights over the girl or the race or insults over someone’s car. None whatsoever.

Seriously, even when the main antagonists are talking about their respective cars, driving styles and win/loss ratios, it is always done with a foundation of respect and deference not found in American car movies. When our hero Takumi first meets and talks with Takeshi of the NightKids, it has an air of mutual respect and curiosity about the other. “Nice AE86. Thanks, works for me. I bet it does.” Stuff like that.

If this were an American movie, let alone an American reality show, going to a clandestine race late one night in a black and gold silk jacket with NightKids embroidered on the back would get you a severe verbal beat down, and probably a real beat down. “NightKids! Who shows up to a race wearing something like that, you candy-ass wannabe!”

The cinematography is quite nice. It’s all rather understated and not over-blown. There’s even a nod to John Frankenheimer that works. The editing is fine, but the soundtrack is kind of off the rack. Still, I can see why this movie – and the manga comics it’s based on – was such a hit. Sure, it has the required Japanese brushstrokes (goofy characters that overly emote and other gestures of inexplicable cuteness) but Initial D is worth watching if you’re a gearhead.

Tony Borroz has been racing antiques and sports cars all his life. He is the author of Bricks &. Bones: The Endearing Legacy and Nitty-Gritty Phenomenon of The Indy 500, available in paperback or Kindle format. Follow his work on Twitter: @TonyBorroz.