Home > Suv > This documentary about Willy T. Ribbs is what we need to watch now

This documentary about Willy T. Ribbs is what we need to watch now

Where to watch it

Racer Willy T. Ribbs was many things. He was fast; he was brave, methodical in how his car was set up, and talented in his racecraft. Ribbs was blunt when he needed to be, and always aggressive on the track. He was not perfect as no racer is, but for a lot of people, he was one unforgivable thing. Ribbs was an “uppity” black man.

The Jackie Robinson of Racing

One of the defining characteristics of America is racism. You would think, after everything we have been through in American history, we would have learned that it’s immoral (not to mention stupid) to treat people based on the color of their skin. Racism will never be a thing of the past when you have “good people on both sides.” 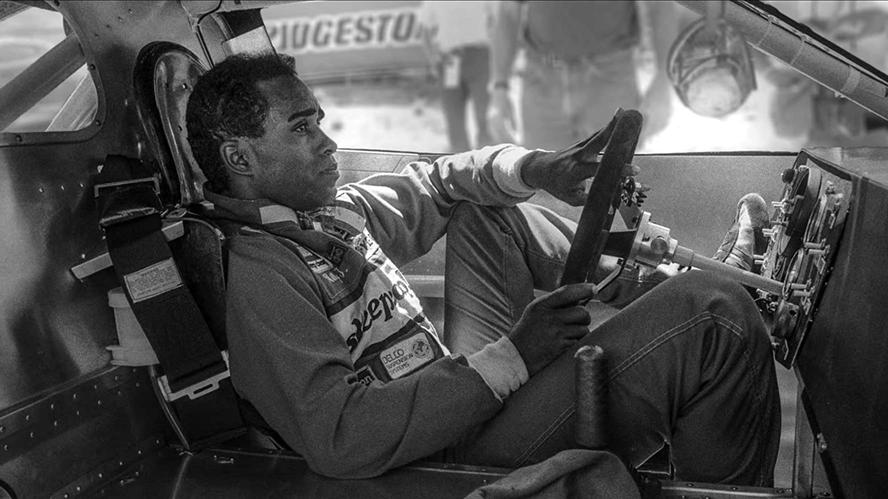 Auto racing is hard to figure out, and I don’t mean currently figure out, I mean in retrospect. Who got what equipment? Why didn’t this driver stay with that team? Did they drive him off the track on purpose, or was that just hard racing?

But add racism into the mix, and getting to the truth becomes especially problematic.

The Jackie Robinson of Racing

Willy T. Ribbs was a good racer, not just a good driver. There is a difference and one he displayed, right from the get-go, with his raw speed and talent. However, since this is professional motor racing, it should be pointed out that being good is not enough. There are plenty of guys (and more than a few gals, truth be told) who didn’t get the shot they deserved for a variety of plausible and rational reasons. Wrong place at the wrong time. Couldn’t get sponsors. Couldn’t keep sponsors. Couldn’t deal with the fans. Bad test driver. Bad development driver. And so forth.

Now add to those equations how there are far too many racists in this country, and you begin to understand what Willy T. Ribbs put up with. Uppity: The Willy T. Ribbs Story is a well-d

one racing documentary that profiles the life of Ribbs, the first black man to race in the Indy 500. The documentary is currently on Netflix and produced by Chassy Media, Adam Carolla’s outfit, and the same production team that made The 24 Hour War.

Carolla, for all his frat-boy jokes, really does understand racing for the intricately complex subject it is. And in this case, it boils down to the fact Ribbs never got the shot he deserved, not because he lacked the skills, but because he was black.

Uppity: The Willy T. Ribbs Story is a fascinating look at how America deals with racism through the lens of motor racing. Honestly, even if you are not a fan of racing, this film should be watched as a primary example of race relations in America. Sadly, you will probably conclude that nothing much has changed. However, drivers like Bubba Wallace continue to blaze new trails, and NASCAR’s corporate stance on the Confederate flag is a step in the right direction.

But can we do better?

I hear many white people say, in so many words, “How is that racist? How am I entitled just because I’m white? What’s entitlement?” They ultimately fail to get it and when they fail to see racism and entitlement, they fail to see the troubled history of our country. They should watch this movie because it shows how racism functions, year after year, hour after hour. And you should watch this movie too.

Uppity: The Willy T. Ribbs Story is currently on Netflix.

True, this is a racing documentary, but it is also so much more than that. It is a film that is needed right now if you look at the state of our country. Don’t pass up this documentary just because you “don’t watch racing.” That’s okay. There is still a lot to learn from the story of Willy T. Ribbs.