Klemantaski Airstream America Motorsports American
ZTSG 23/01/2022 Truck 176
In March, we launched the Book Garage series in cooperation with Motorbooks. Their huge library is full of various gems, many of which show the detailed history of a particular car or manufacturer. Ca...

In March, we launched the Book Garage series in cooperation with Motorbooks. Their huge library is full of various gems, many of which show the detailed history of a particular car or manufacturer. Car enthusiasts can benefit a lot from the large number of books in the Motorbooks library.

I have a small collection of their books but have already filled two shelves. I will put them in an office one day when I figure out what I want to be when I grow up . . . if I grow up, that is.

Rather than feature a specific book this weekend like we normally do, we decided on a small recap. Since we began this series in March, here are our three favorites so far. These are essential books for car enthusiasts to have.

Airstream: America’s World Traveler by Patrick Foster details the story of America’s most notable travel trailer manufacturer. There was just something about that Airstream design, both gorgeous and functional. Not only did an Airstream look good but the design made it easier to tow.

In January, at the North American International Auto Show, Ford had a fully restored Airstream hitched up to a 2017 Super Duty. It was a paring of generations if such a term exists. Even though the travel trailer was decades old and the truck had yet to be released, they both looked so natural together.

Airstream is truly timeless in that regard.

The best part about Foster’s book is how it makes you want to travel and create memories that, like Airtream, are timeless.

Klemantaski: Master Motorsports Photographer follows the life and work of Louis Klemantaski, often considered the architect of Motorsports photography. Author Paul Parker places you in the action, as if you were standing right there next to the famous Klemantaski himself. He shot about everything during his storied career, from F1 and Grand Prix to road and track racing. 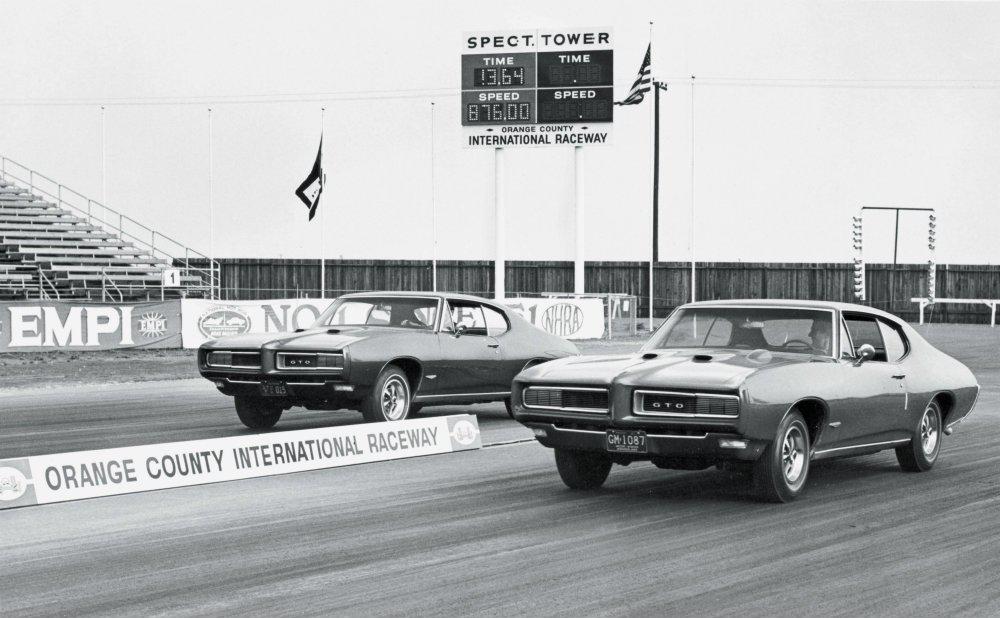 Parker has put together an excellent representat

Beyond the photos (which are stunning in their own right) we feel the best part about Klemantaski: Master Motorsports Photographer is the underlying story of determination. Klemantaski actually suffered an injury early in his career.

That kept him out of the driver’s seat but not off the track.

Instead, Klemantaski jumped in head first, be it standing on a tight corner or strolling the infield. Many times, he would ride shotgun as seen in some of his Mille Miglia photos. At the end of the day, Parker’s telling of Klemantaski is one great story.

Patrick Foster appears on our list again with American Motors Corporation: The Rise and Fall of America’s Last Independent Automaker. Born during the 1954 merger of Nash-Kelvinator Company and Hudson Motor Car Company, AMC seemed poised for success under George Romney. They remained independent of The Big Three, establishing a headquarters in Southfield, Michigan, not far from Detroit.

AMC even had a display at Disneyland.

What we enjoy most is the question it summons (intentional or otherwise) about today’s modern car and consumer. When examining the photographs, it’s easy to long for a time of genuine authenticity, beyond that of a fluffy “good ol’ days” nostalgia. It’s not that cars today aren’t stylish, that clothes aren’t nice, and that people don’t work hard or truly care; it’s just that when I look the center photo in the gallery above, that man represents everything I want to be when I grow up – and most likely, and unfortunately, he’s probably not even here now to read this.

It’s bittersweet when I think about it.

American Motors Corporation: The Rise and Fall of America’s Last Independent Automaker is a great book because it not only keeps the cars alive but the people who depended on them in an era we may never see again.

These titles, and others like them, can be found on Amazon or Motorbooks’ official site. Happy reading!

*Carl Anthony is the executive editor of Automoblog and lives in Detroit, Michigan.