Carl Yeah guy cost cars
ZTSG 13/02/2022 Sedan 264
The first part of this series is here; the second part is here. In this third and final one, Tony Borroz uses movie lines to persuade his good friend to step out of the buyer's regret.“Igotaprettygood...

The first part of this series is here; the second part is here. In this third and final one, Tony Borroz uses movie lines to persuade his good friend to step out of the buyer's regret.

Carl is now deep in the throws of buyer’s remorse. Well, not remorse exactly, more like penitence.

It’s not that it was a bad decision. Not at all. Far from it. Car’s in great shape. Carl knows what he’s doing. And besides, as a working mechanic, he can get parts at his cost, and the labor is free.

But still, Carl also realizes this is most definitely not a Camry he just bought. Yes, cars, even Porsches are much, much more reliable these days. And yes, Carl did his homework. He did things like call insurance agents, and use the shop computer to look up pricing and availability on all sorts of bits and pieces one might conceivably need.

But still, a lot of those bits and such can get pricey real quick. Did you know front discs and calipers for the turbo model of the Cayenne he bought are two-thousand dollars? And that’s his cost, not yours. So yeah, Carl did not go with the turbo model for a bunch of very good sound financial reasons. He didn’t even get to the point of asking his insurance agent what the cost differences between non-turbo and turbo models are; probably a pint of blood every month.

“Yeah, he got me on the TruCoat though,” he said, drinking a beer in his shop/garage as The Rifleman played in the background. Like a lot of non-westerners, Carl has a love and fascination with cowboy related stuff. At the moment, he’s in a phase for The Rifleman, which plays continually on the TV & sound system.

“You know, the Jer Lundegaard TrueCoat,” he 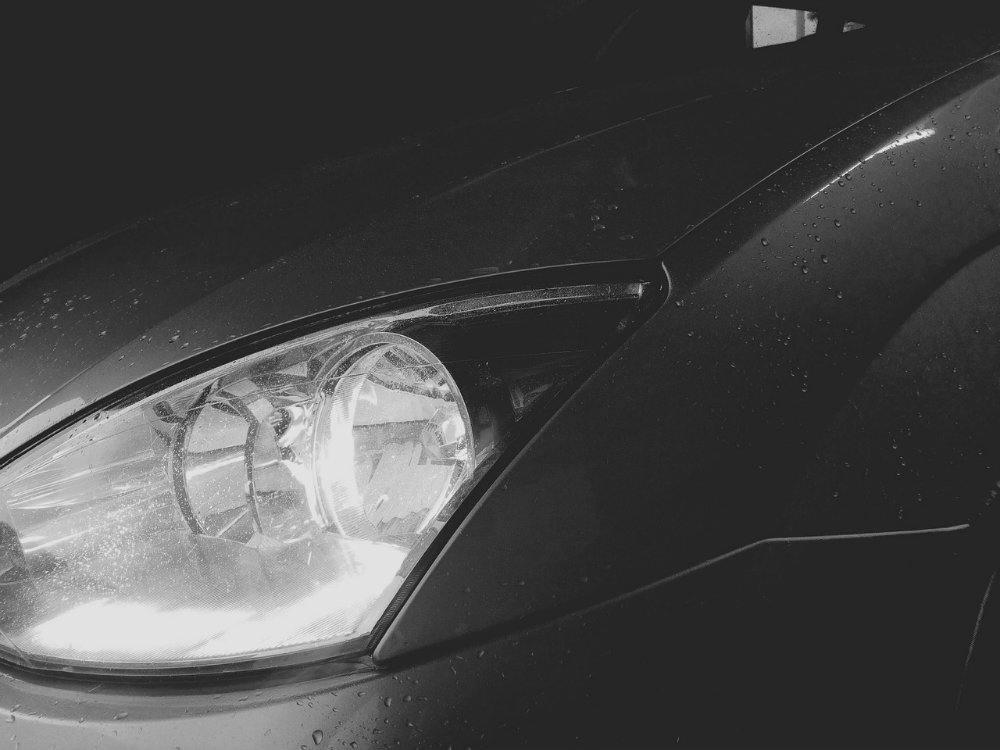 says with a smile.

“Th’ heck ya mean,” I said in my very best Jerry Lundegaard voice.

If I do say so myself, my impersonation of the hapless antagonist from Fargo is amazingly spot on.

“Yeah, they dinged for da TruCoat,” said Carl, fading into a rhapsodic Minnesotan/Dakotan accent, which for him, comes naturally, being from Michigan and all. He also does a very good Canadian.

“Well, see, they install that there TruCoat at th’fac’try. There’s nothing we can do about that,” I protest.

“Yeah, I was just getting tired of the guys, y’know?”

“Yeah, see, but I’m saying that TruCoat. You don’t get it, you get oxidation problems. It’ll cost ya aheckofa lot more than $500,” I continued.

“It’s just one thing after another. They wear you down,” he said with a sigh, glancing at Lucas McCain firing a string of .45 slugs at a bad guy on the screen.

“What? No. What’s was up with that guy,” asked Carl, seriously mystified why anyone would wear headgear like that. “It was that other guy. The one in red. He was the guy having me fill out the paperwork.”

That’s the way of it sometimes. From time to time it’s an average Christmas Eve. And you’re sitting around, trying to figure out what sort of honey glaze to put on your ham, or figuring out smoking strategies for the brisket; next thing you know, it’s four hours later, and you’ve just spent thousands of dollars on an absolutely unnecessary yet utterly logical car.