Ivy Charging Network announced the construction of its 27th location in Ontario, and 12 more locations are underway. The company also announced that it will provide Level 2 chargers in specific locations through cooperation with municipalities and companies.

Ivy has rebranded its fast-charger network as Ivy Charge & Go. Through Charge & Go, EV drivers can travel to more rural and remote areas free of range anxiety by using the company’s level 3 fast-chargers. The company has completed the northwestern portion of its network and anticipates most of its Charge & Go locations will be in-service by the end of 2021. Once built, Ivy will have more than 60 locations in Ontario. 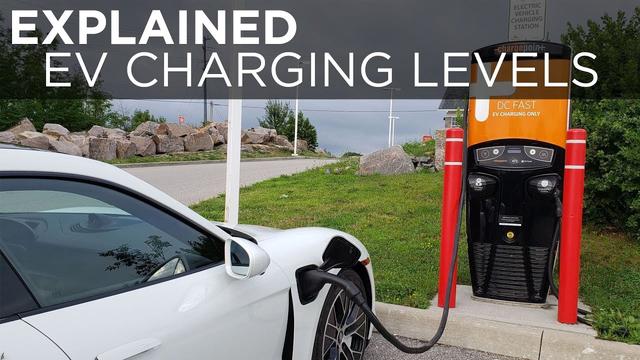 Ivy Charging Network is a joint venture between two of North America’s largest clean energy leaders, Hydro One Limited (Hydro One) and Ontario Power Generation (OPG), and a reflection of the companies’ commitments to electrification and enabling a net-zero future here in Ontario. Natural Resources Canada, through its Electric Vehicle and Alternative Fuel Infrastructure Deployment Initiative, provided repayable contributions to Hydro One and OPG to help build the EV network.

“As the largest transmission and distribution electricity company in Ontario delivering some of the cleanest energy in North America, Hydro One is in a unique position to enable electrification and support the transition to a low-carbon economy. Through Ivy, we’re building Ontario’s largest and most connected fast-charger network while developing innovative solutions to help increase the adoption of EVs and achieve net zero emissions by 2050,” said Jason Rakochy, senior vice-president, strategy and growth at Hydro One, and co-president of Ivy Charging Network.

The company’s new level 2 charging network Park & Charge, provides municipalities and businesses the opportunity to bring level 2 charging to their communities backed by Ivy’s reliable EV network and customer service. To-date, the company has partnered with the Towns of Halton Hills, Aurora, Port Hope, Carleton Place, the City of Orillia, Municipality of Newmarket and the County of Haliburton along with the Township of Algonquin Highlands, the Municipality of Dysart et al, the Municipality of Highlands East and the Township of Minden Hills as part of its Park & Charge network and anticipates these locations will be open over the course of the next six months.

"As Ontario has one of the cleanest power grids in the world, I’m proud to see Go to Ivy Charging Network to develop its electric vehicle network, provide services to more communities, and support our plan to further reduce greenhouse gas emissions," said His Excellency Todd Smith, Minister of Energy of Ontario.